Union Station in line for a $10 billion facelift, but questions remain

While work on the Pune-Nashik high-speed rail project is progressing at full speed elsewhere in the district, work at Khed taluka has been halted by the Ministry of Defence. The project passed through the army premises in the taluka and was suddenly challenged.

So the district administration modified the route of Khed taluka and the revised route plan was submitted to the railway administration.

Constructed by the Maharashtra Rail Infrastructure Development Corporation Ltd, a joint venture of the state government and the Ministry of Railways, this railway line is offered through the districts of Pune, Nagar and Nashik.

However, work at Khed taluka was stopped due to an objection from the Ministry of Defence.

Collector Dr. Rajesh Deshmukh said: “The census of the respective villages and the valuation of the land to be acquired has been completed, but the Ministry of Defense has objected to the alignment of the project at Khed as there is a army explosives disposal center in taluka.

“During the preparation of the detailed project report by the railways, no objection was raised by the Ministry of Defense, and now, due to the sudden objection, the work has been stopped. In this context , the road between 12 villages of Khed Taluka of the project has been newly aligned.This revised route plan has been sent to the railway administration. 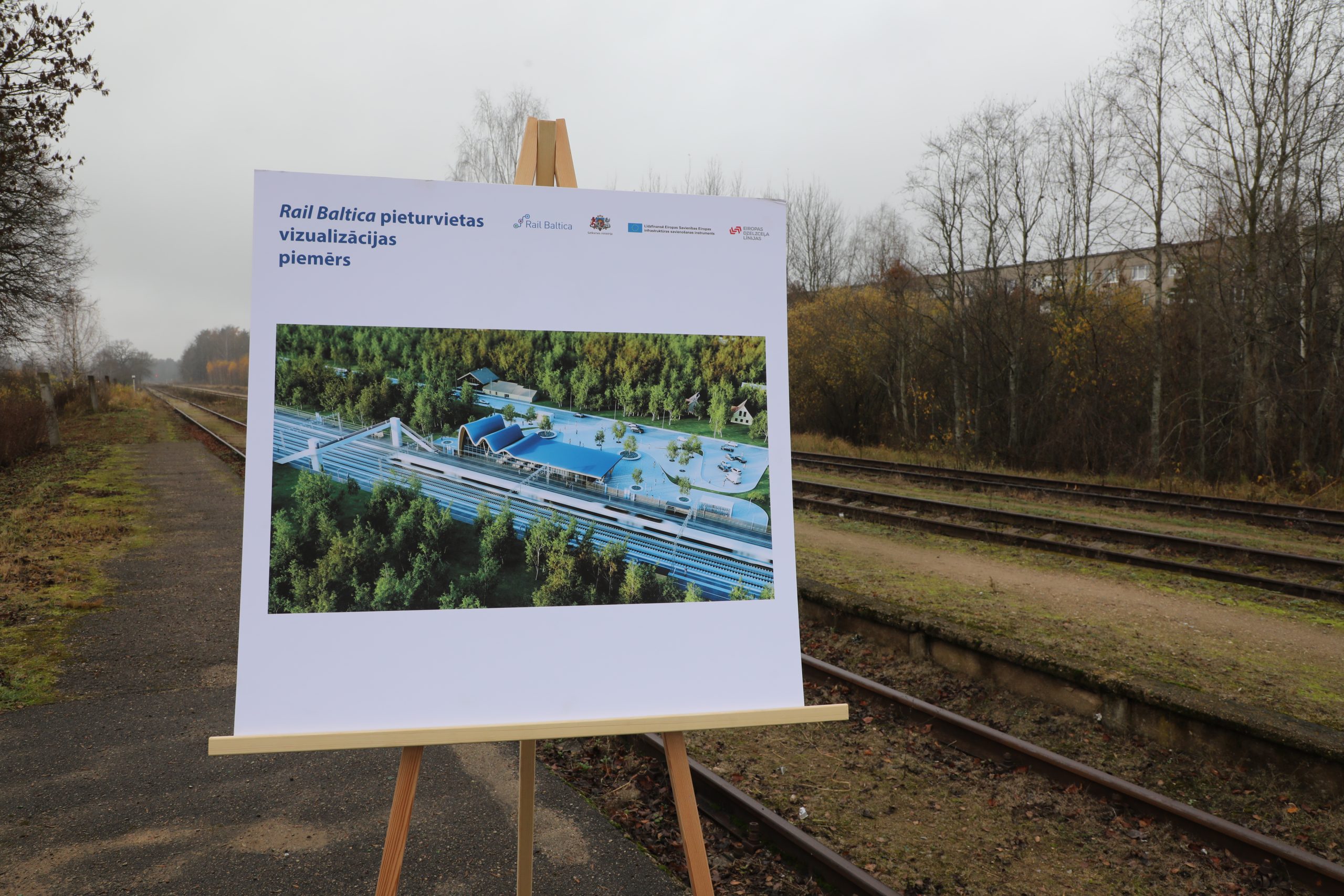 RERE INECO, a Latvian-Spanish business association, will develop the construction plans for the Latvian stations …