Does Gov. Spencer Cox’s Choice to Lead the Department of Natural Resources Violate the Utah Constitution? 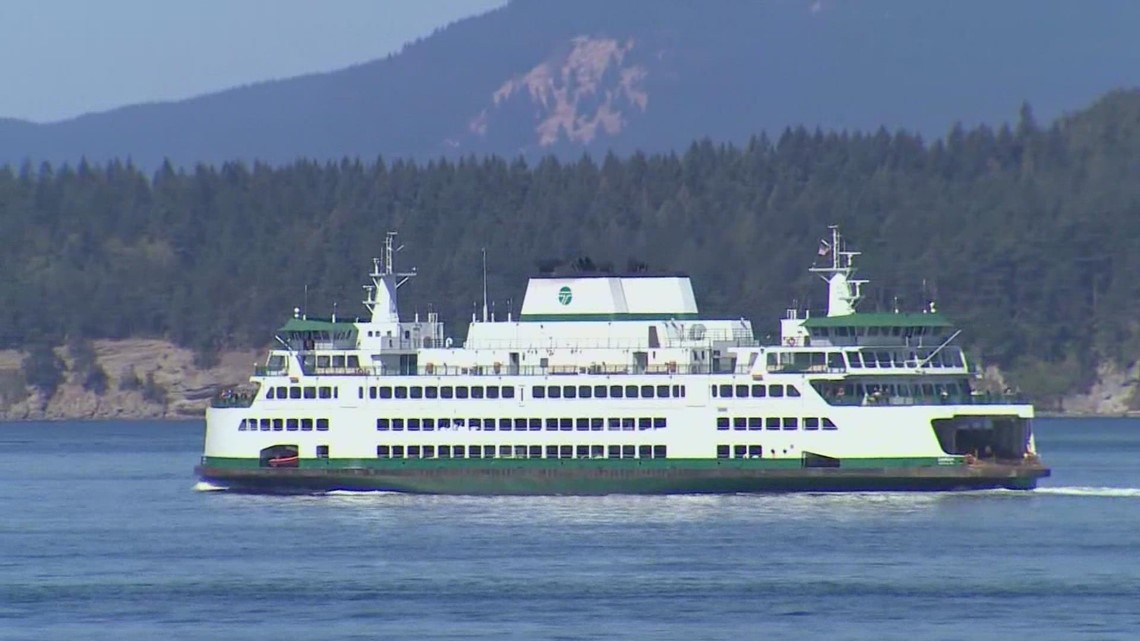 Rep. Joel Ferry retains his seat at Utah House while serving as acting director. Ferry is still on the November ballot.

(Chris Samuels | The Salt Lake Tribune) Utah Department of Natural Resources acting executive director Joel Ferry is retaining his seat in the Utah Legislature, an arrangement that could violate the Utah Constitution. Utah.

The language in Article V of the Utah Constitution Is simple. It establishes the three branches of government in Utah—legislative, executive, and judicial—and states that a person in one branch cannot “perform any function” that relates to any of the others. Governor Spencer Cox appears to be testing the limits of Utah’s constitutional separation of powers with his choice to lead the Department of Natural Resources.

In June, Cox tapped Rep. Joel Ferry to be DNR’s executive director. It is not unusual for legislators to move from the legislature to an administrative role in state government. Former Representative Paul Ray resigned from Utah House to take the top spot in the Utah Department of Human Services in 2021. Former Representative Logan Wilde resigned from his seat in 2020 to become Commissioner of the Department of Human Services. agriculture and food in the Herbert administration.

There are other examples of movement between branches of government. Karen Peterson resigned as Cox’s director of legislative affairs in January after being chosen to replace Ray at Utah House. Former Rep. Craig Hall resigned after Cox appointed him as a Utah District Court judge in 2021.

Ferry is still awaiting Senate confirmation of his appointment, but he currently serves as interim executive director.

Unlike others, Ferry clings to his seat in the Utah Legislature.

Cox’s office says there is no conflict because Ferry has resigned from legislative committees and assignments that deal with natural resource issues and takes no compensation for his legislative role. Ferry will serve as acting director of the DNR until the Senate confirms it.

When asked if they had received a legal opinion on Ferry’s status, Cox’s office did not respond.

The timing of Ferry’s confirmation is up in the air as the Senate Confirmation Committee on Natural Resources, Agriculture and the Environment has not yet set a hearing. The programming is owned by Senator Scott Sandall, who chairs the committee. The political fortunes of Ferry and Sandall have been intertwined. Ferry replaced Sandall at the Utah House when Sandall ran for the Senate in 2018. A Utah Senate spokesperson did not respond when asked when Sandall might decide to schedule that meeting.

If approved, her appointment is subject to the approval of the full Senate. These sessions usually take place at monthly interim meetings, so he could not officially take up the post until August.

But there is political incentive for the legislature to slow Ferry’s confirmation. His nomination puts the Republican Party in an electoral stalemate and could topple control of the solidly Republican seat of the Utah House.

Once Ferry is confirmed, he could be forced to drop out of the race, leaving no Republican candidates on the ballot. A Republican would have a good chance of mounting a writing effort since the district is majority Republican, but that’s a risk Republicans might not want to take. Registered candidates must declare their intentions before 5 September.

It would be electorally easier to delay his confirmation for as long as possible, keeping him as acting director and on the ballot until later this year. Ferry could resign his House seat but remain on the ballot, resigning again after the election, allowing GOP delegates, not voters, to choose his replacement.

“Even though his name is still on the ballot, Rep. Ferry has moved on and does not plan to represent the district in the House, even if he wins again in November,” said Ben Anderson, manager. communications from the Utah Democratic Party. in an email. “This is the choice voters will face in HD 1: a choice between a dedicated, hard-working candidate who is committed to serving the people, and a placeholder on the ballot for a nameless, faceless representative who will be chosen by a small number of GOP delegates after the election.