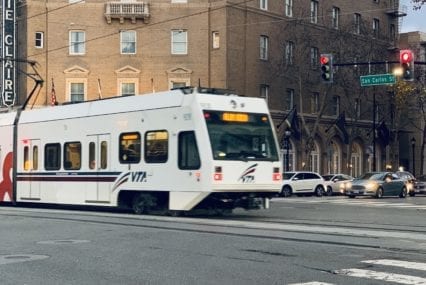 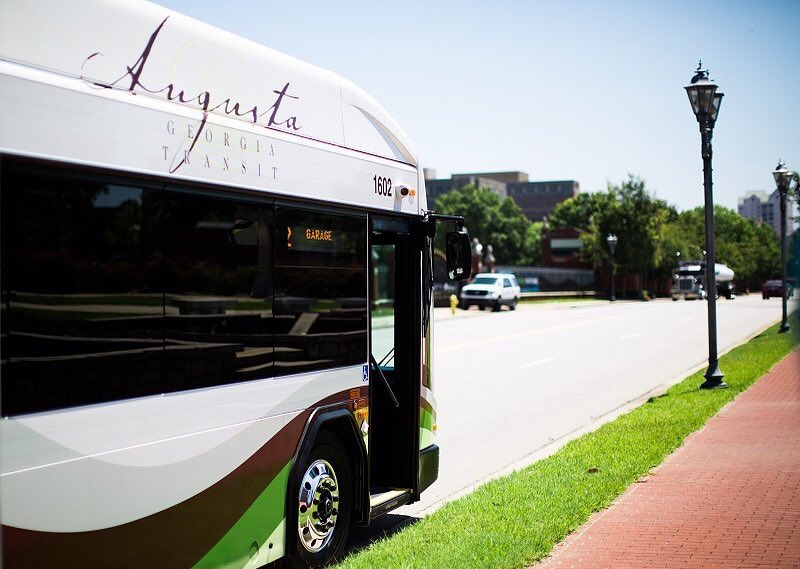 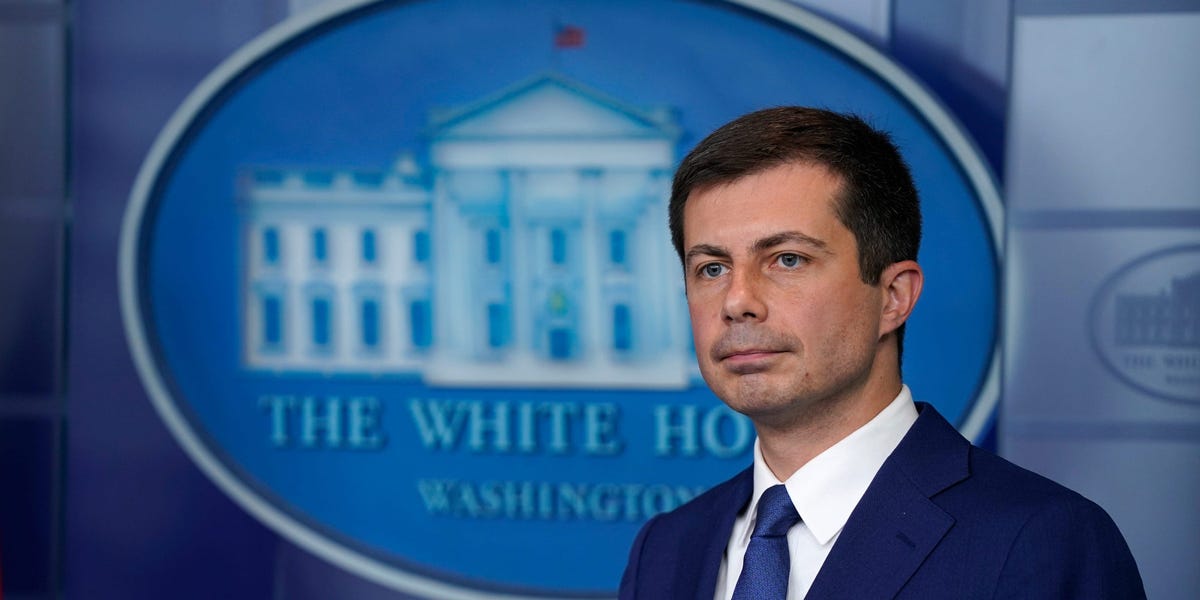 After 40 years of work, Huntsville Parking and Transit Manager Tommy Brown is retiring.

It was 1980 when Brown was hired to work in the city. At the time, Rocket City’s public transportation did not exist.

“Transportation was a bit of a misnomer because we actually didn’t have any public transportation,” Brown said.

Over time, the demand for public transit has increased.

In the 1980s, Huntsville was the largest city in Alabama without a public transportation system. In 1990 that changed.

Today, these four routes have changed to 17 fixed routes and 17 additional buses for seniors and people with disabilities. From start to finish, Brown was there to make it happen.

“He’s always been someone you can turn to for answers on how to make the city better and how city services can work better with our public,” said Huntsville Mayor Tommy Battle.

“I’m proud to be a part of it and helping people. It’s really the core of what we do,” Brown said.

The deputy executive director of the city’s housing authority, Quisha Bryant, has been appointed by Mayor Battle to succeed Brown.

Previous What happened to the planned submarine rail line from China to the United States?
Next Free bus fares for everyone because… fairness 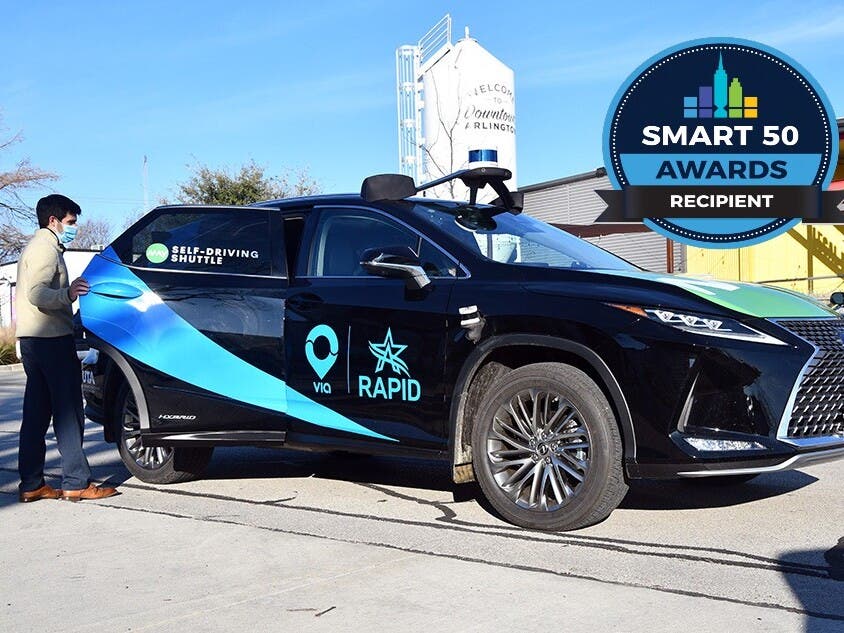