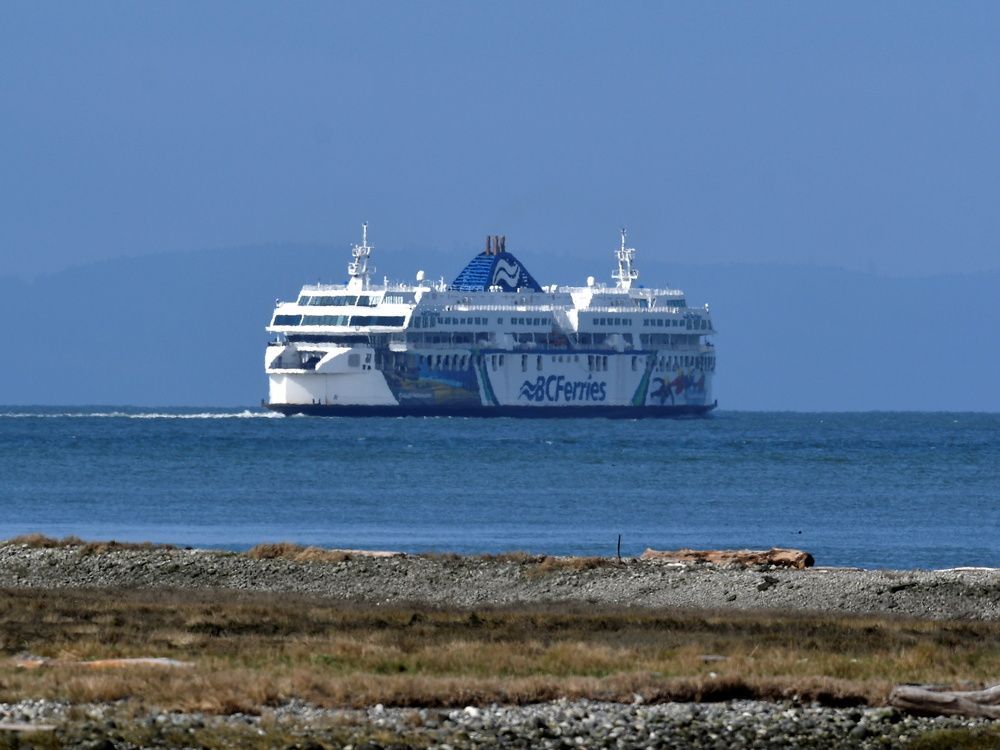 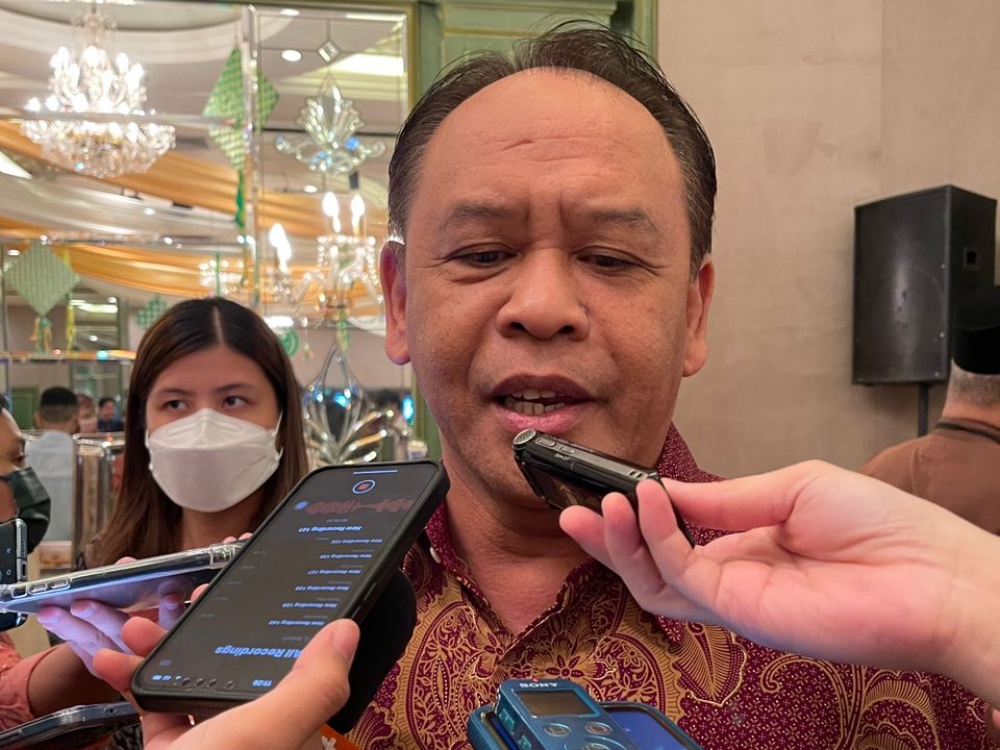 Moore had been charged with second degree murder resulting from the death of Brian Drake, 45, who was shot on March 12, 2020. Moore was arrested in late August after apparently confessing to law enforcement.

District Court Judge Barbara Buchanan, however, dismissed the confession and all incriminating statements Moore had made. The judge determined that the confession, made after Moore requested counsel, was “the product of police coercion.”

Earlier this month, Buchanan ruled in favor of the defense to drop the charges, arguing that prosecutors lacked admissible evidence necessary to establish probable cause under state law.

Moore’s attorney Jill Bolton said last week that her client had since moved to Bonner County with the intention of filing a lawsuit against the state of Idaho and the counties involved in the case, raising unjustified accusations. Bolton did not return a call for comment. 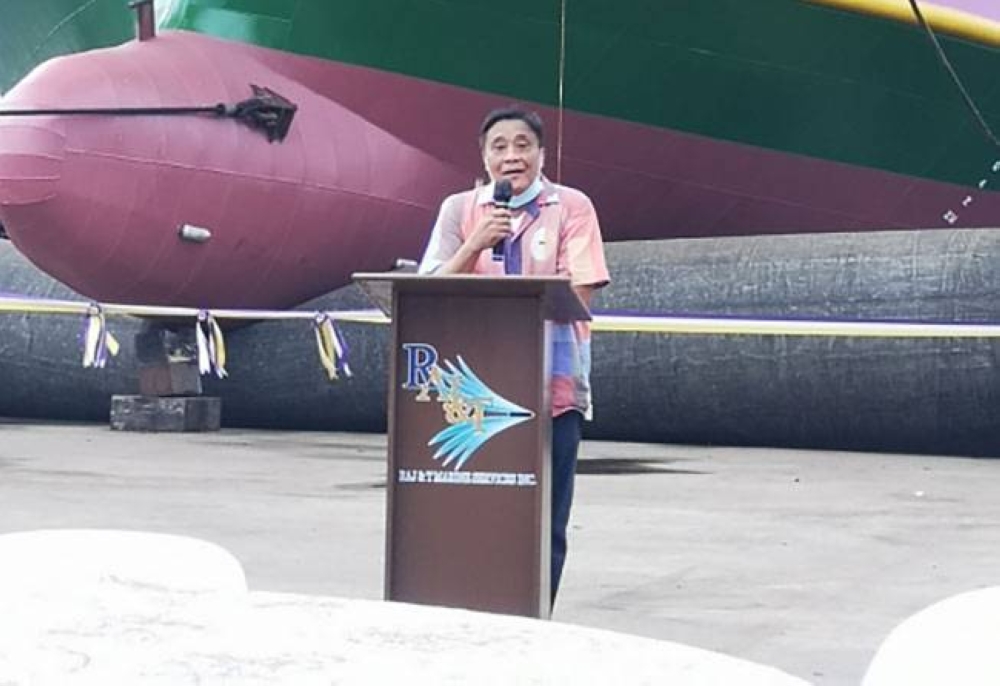