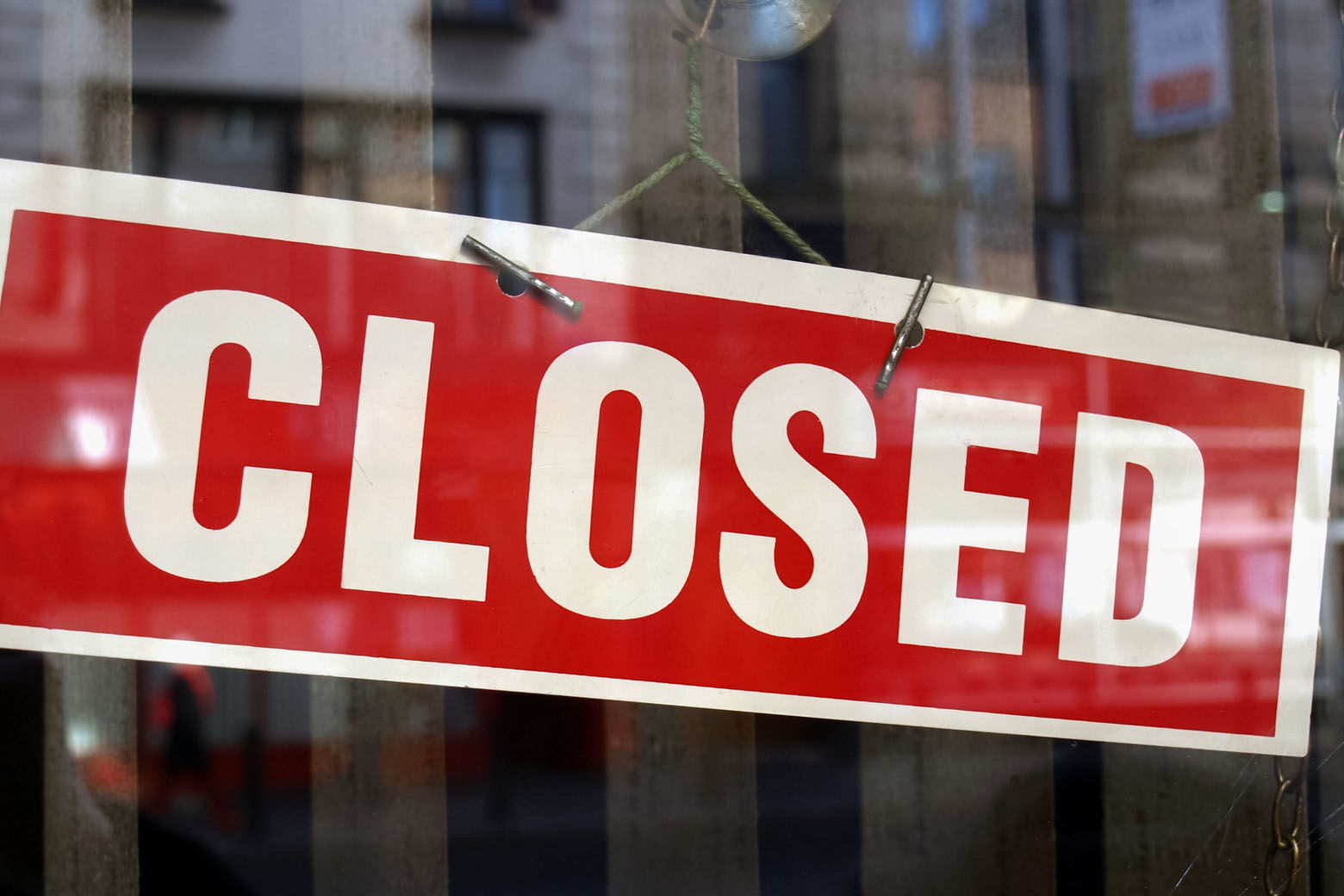 The illicit practice, which is most pronounced at the Dema toll booth along the Chitungwiza-Marondera road in Seke, is taking place in front of the police.

They take advantage of the motorists in front of them, who duly pay the tolls and are allowed to pass.

Before the barrier closes, the rogue elements will sneak up and go at high speed without paying.

Surprisingly, no official report has been made against motorists who evade payment multiple times a day.

The same stray motorists pass the toll daily and no arrests have been made so far. “The police are the ones who apply the law and we cannot comment on such cases,” Mugabe said.

“We will contact the relevant police station to find out what is going on. If there is collusion, measures will certainly be taken, ”he said.

At the Skyline toll gate along the Harare-Masvingo highway, pirate taxis commonly known as “mushikashika” line up at a side gate reserved for people with proof of prepayment and exemption certificates.

Once the door is open for exempt people, pirate taxis sneak in without payment.

Daily, the kombis, Toyota Wish and Honda Fit fraudulently pass under the eyes of officials and police.

Since the announcement of the Covid-19 containment measure in 2020, kombies across the country have been banned.

Unlike conventional buses which were allowed to run on several occasions, when the measures were relaxed, kombis remained banned.

However, some kombi owners and operators have allowed their crew to operate, and there are allegations that they are colluding with corrupt police officers who keep roadblocks, for free passage.

The alleged unnatural alliance derails government efforts to curb the spread of the virus.

Whenever a transport truck driver pays a toll, the barrier opens to allow him to pass, but the kombi and mushikashika drivers take advantage and accelerate without paying.

Observations by The Herald revealed that almost all of the kombis that ply the Chitungwiza-Hwedza or Chitungwiza-Marondera roads are engaged in this illegal activity.

On September 4 of this year at around 3 p.m., a silver ADZ 8001 kombi with the inscription “Remember Me” nearly crashed into an Isuzu double cabin at Dema Toll’s door as it rushed past before the door closed. .

He went without payment.

Asked about the behavior of the kombi driver, a Dema cashier said, “We are fed up with these kombi drivers. They still do and we compile a list of the registration numbers for these vehicles on a daily basis. This counter book is almost full, ”said Zinara’s cashier.

On September 15 at around 9 a.m., this writer saw a Silver Toyota Hiace (AEU 8305) driving along the Chitungwiza-Hwedza road through the same toll without paying.

By law, kombis carrying passengers are supposed to pay US $ 3 or US $ 246 to get through toll gates.

These illegal kombis operating from Chitungwiza to Marondera and Hwedza pass through police checkpoints.

In most cases, these kombis pass through three or four roadblocks before entering Marondera from Chitungwiza.

There is a roadblock that sometimes went up right next to the Ziko business center and another about half a mile before the tollgate.

Another roadblock still rode about a kilometer before the Dema police station.

In most incidents, the kombis pass through these checkpoints without jostling each other.

On several occasions, they are briefly stopped, and a chatter between the officers and the kombi drivers occurs and the crew is cleared through.

But this is not always the case, as there are days when the crew escapes these roadblocks especially when they realize that the officers who man the roadblocks that day are not friendly. They will use gravel roads that cross the village of Mabika.

Some avoid the Dema toll and take a gravel road that will take them to Murape primary school, one kilometer after the toll.

The police checkpoint that is difficult to escape is the one near the Dema police station.

However, this is not a hindrance for illegal commuters as they always do, leading to suspicion that they are paying bribes.

“I still use these kombis to and from Hwedza, they are not stopped at roadblocks, vakomana ava vanongobvisa mari vopa police votopfuura,” said one of the passengers while speaking to this writer in a kombi bound for Hwedza.

The commuter bus was stopped at the Dema roadblock and true to the passenger’s word it was allowed to pass. 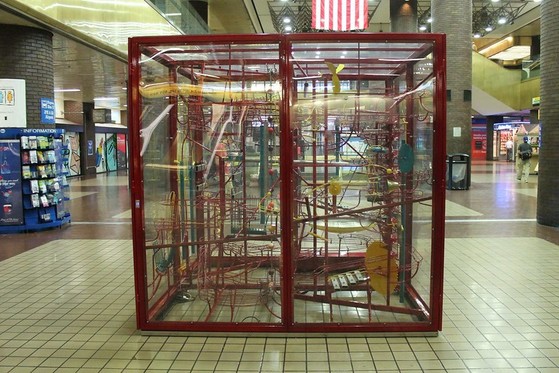