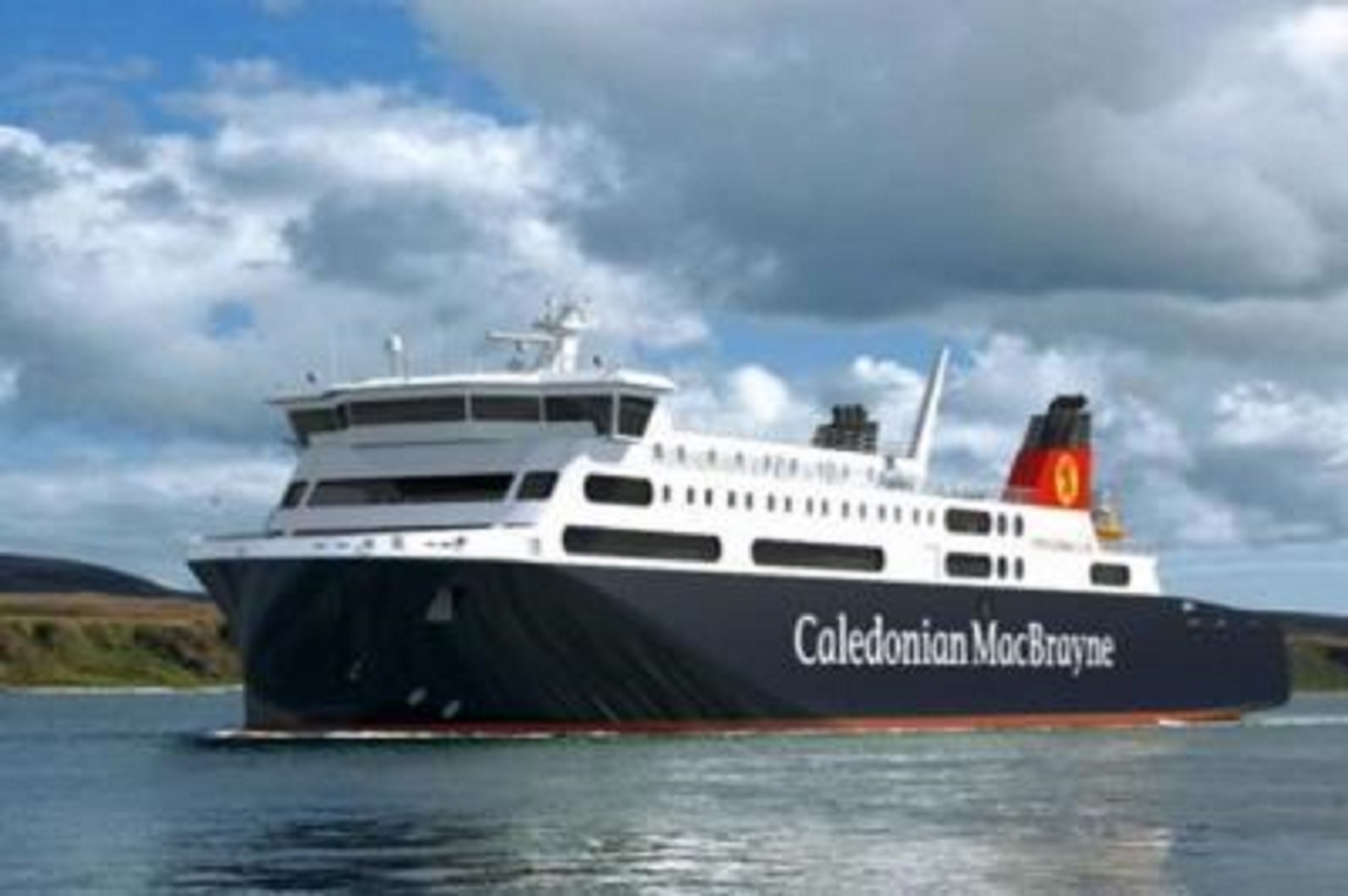 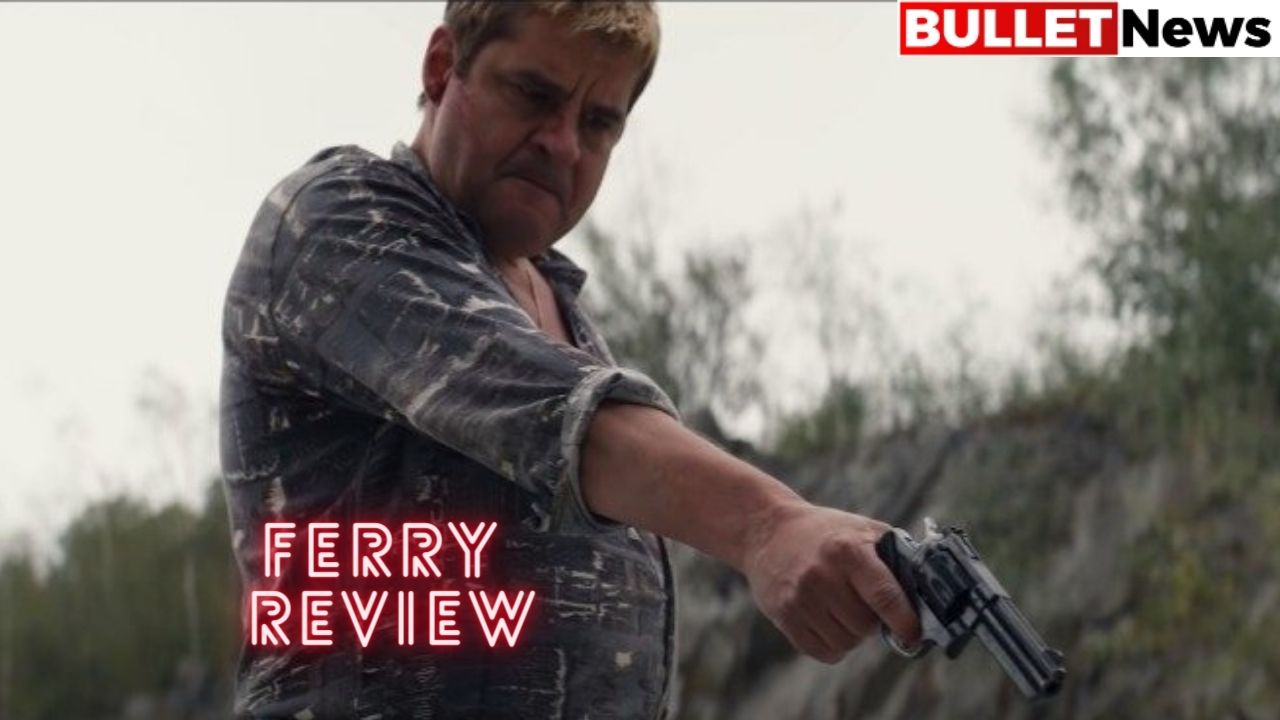 People cried in shock and disbelief as time went on, dashing hopes for more survivors. All the while, a team of divers were working hard. The divers stayed put even as the rescue mission slowly turned into a recovery mission.

One of the people who dove into the deep sea that day, 27 years ago, was Mike Osinde, a Kenyan naval officer and later captain. When we catch up with him, the tragedy of the Mtongwe ferry is still fresh in his mind.

“It was early in the morning and we were on duty when we saw a multitude near the MV Mtongwe pier,” Osinde says.

It was about 200 yards from the Kenyan navy headquarters where Osinde’s office, the mine clearance dive unit, was located.

Upon learning of the ferry accident, he and the other divers quickly put on their scuba gear and rushed to the scene. After a brief briefing to the other divers, they got to work.

Civilian divers participated in the rescue and recovery operations, which lasted all day.

Respond to a survey quickly and help us improve our website!

It was a risky adventure. All divers had to stay focused to avoid drowning in their efforts to save other people.

Over time, the rescue mission evolved into a recovery mission as most people had been in the water for hours and were presumed dead. A plan to relaunch the ferry was executed.

This is when Osinde’s contact with death came. Osinde says he ran out of oxygen at the bottom of the Indian Ocean, while trying to find a good place to tie the lifting strap on the sunken ferry.

“I got stuck for several minutes and couldn’t get out; I pulled the heavy lifting strap from the top about 30 yards to the bottom of the sea. The strap made my tangle worse and I ran out of air. I had to think fast and get out or I was going to die trying to pick up passengers who were already dead, ”he says.

Osinde was stuck at the bottom of the sea with only five minutes of air in his oxygen reserve.

“I realized the end was near. I was on a countdown and it was counting very quickly, my life was between a rock and a difficult place.

It took quite a battle for Osinde to unravel. He tells how he was able to come out unscathed from baffled doctors and his fellow divers. He dropped the strap and slipped into the engine room where he says he found a number of bodies.

The entire rescue mission lasted two weeks. Osinde was awarded the Order of the Great Warrior (OGW) by the then president, Daniel arap Moi.

The experience gives Osinde chills to this day.

During the investigation of the Mtongwe disaster, issues of overloading and condition of the ferries were raised.

About 400 people were on board the ferry when it sank. More than half of the commuters lost their lives in the incident.

The death toll was so high that the bodies were uncovered for identification.

This is not the only rescue mission in which Osinde has participated. In 1996, he led his team of divers to Mwanza, Tanzania, on another MV Bukoba rescue mission.

The Tanzanian vessel capsized near Mwanza on its voyage from Bukoba to Mwanza. On board, there were 1,000 passengers.

The mission lasted a month. In recognition of his efforts, Osinde received an award and certificate from the Chief of the Tanzanian People’s Defense Force in the presence of then-President Benjamin Mkapa.

Then came the crash of Kenya Airways flight KQ 431 at sea off Côte d’Ivoire in 2000.

During the rescue mission which lasted over a month, Osinde lost one of his best divers in an attempt to save the plane and recover the bodies.

“The Atlantic Ocean is a dangerous ocean to dive into. The lower profile is so sturdy you could dive 30 meters and then drop 100 meters, ”he says.

In October 2012, when a heavy truck loaded with petroleum products plunged into the ocean, Osinde recovered.

He also took part in a recovery mission in 2013 when 11 people died after a loaded tanker crashed into passengers at the Likoni ferry.

He retired from the Navy in 2006 and joined the Kenya Revenue Authority as Deputy Commissioner in charge of the Maritime Customs Unit in 2007.

Previous Rochester rapid transit project considered for major federal funding
Next Minister says announcement on rail plans, including the possible stop of the Bradford high-speed train, will be made ‘soon’