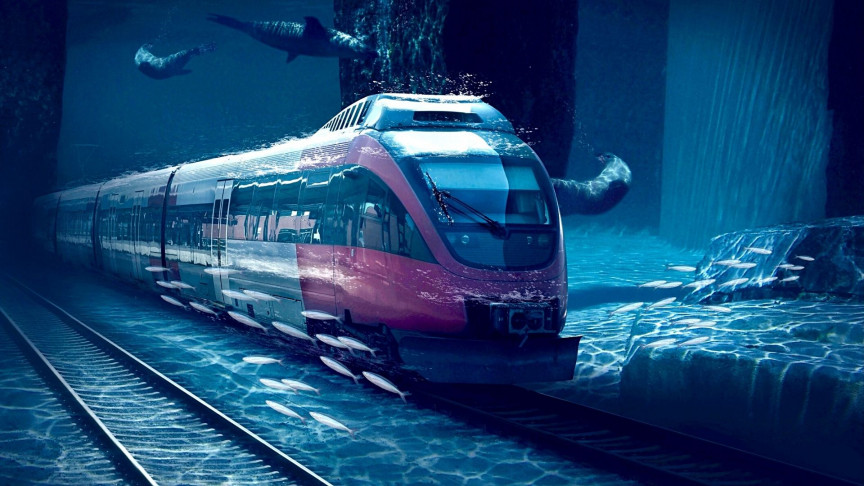 Legislation from a suburban lawmaker to create a statewide plan for a high-speed rail system connecting St. Louis and Chicago was passed by State House on Sunday.

The bill, sponsored by Democratic State Representative Marty Moylan of Des Plaines, creates a High Speed ​​Rail Commission, which would deal with projects to build the rail system.

Having already passed the Senate, HB 399 will be sent to Governor JB Pritzker’s office for ratification after passing House 101-14.

The 18-person commission would aim to establish a plan to create a high-speed rail system and “power grid” comprising existing rail lines in Chicago, St. Louis, Rockford, Peoria, Decatur and Moline. The commission would dissolve on January 1, 2027.

Republican Palatine State Representative Thomas Morrison opposed the bill, saying a state-funded bullet train project would be too expensive and have no real demand. Elmhurst Republican Deanna Mazzochi also opposed the legislation, saying it has “superficial appeal” but there is no depth of analysis in the bill.

Geneva Republican Representative Dan Ugaste however backed the bill, saying Illinois should remain “the hub and has spoken in the Midwest and the rest of the nation for rail.”

The 18-person commission would include a representative or appointed person from the governor’s office, Senate and House leaders from both parties, the secretary of transportation, the president of the Illinois Toll Highway Authority, the president of Illinois Commerce Commission, the chairman of the Metra board of directors, the mayor of Chicago, a union of railway workers, the Metropolitan Mayors and Managers Association, the Illinois Railroad Association, the University of Illinois, l Illinois Municipal League, a municipal planning organization and the Champaign-Quartier Urbana Mass Transit.

Previous Hide mandates on public transport “ question of respect ”
Next Ferry Review: This is a slightly arbitrary, but engaging, prequel outside of Belgium that removes layers of Undercover 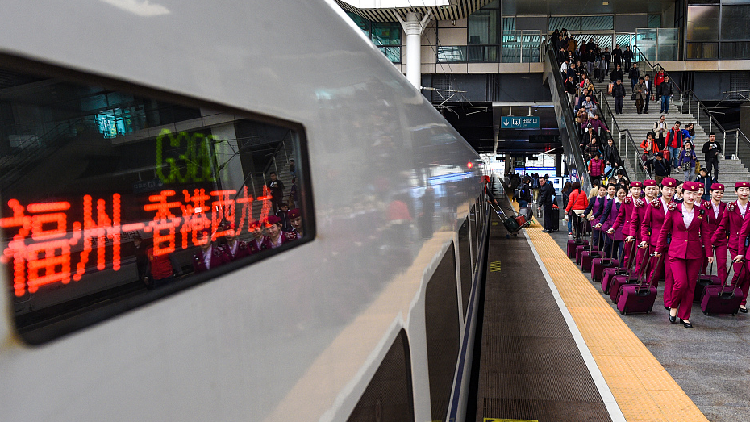