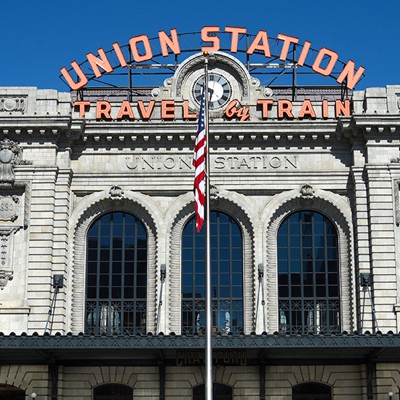 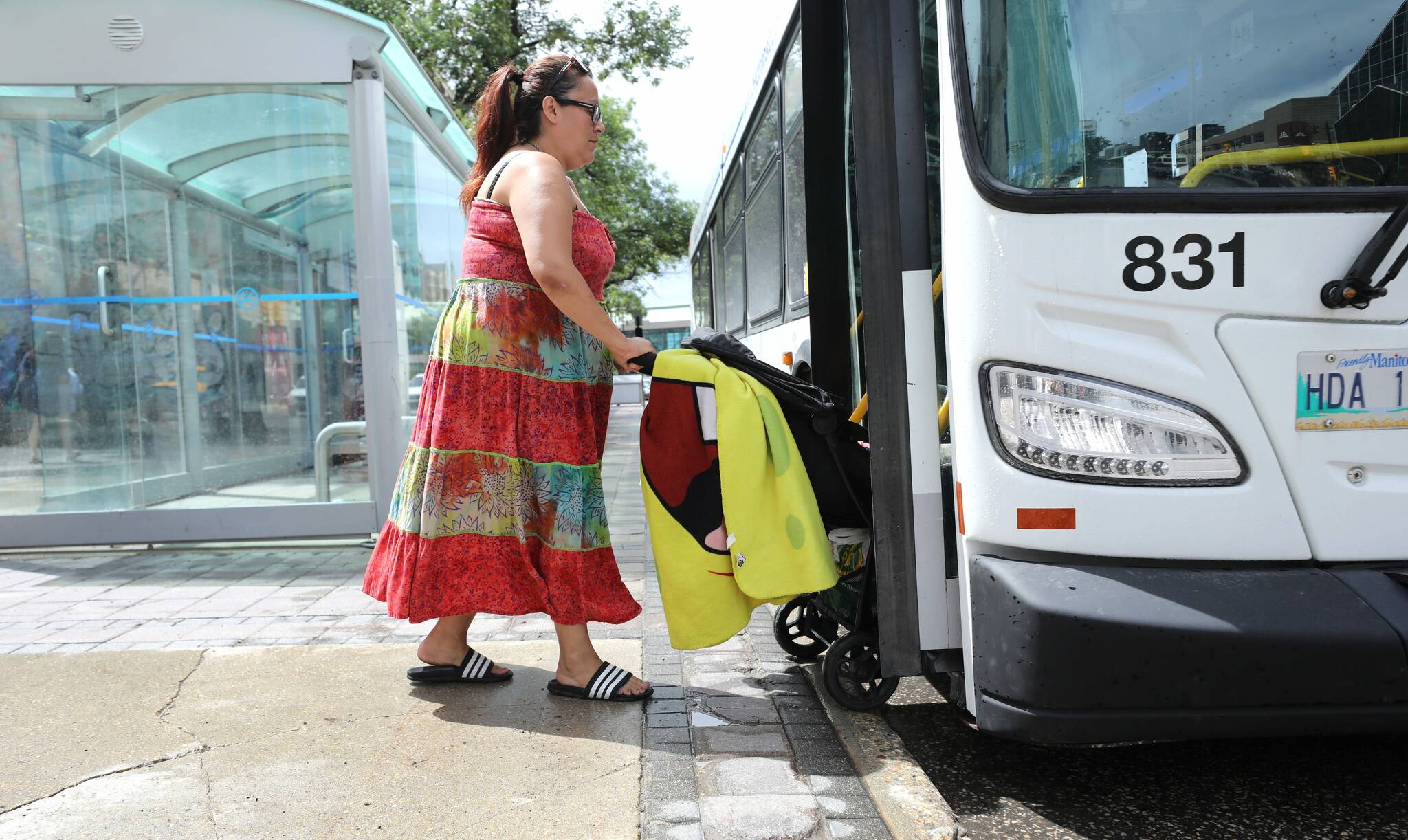 SEPTA is developing its Key Advantage program, an effort to entice large corporations to sign up for key cards that are given to employees as a benefit.

The program was tested from March by three companies, Penn Medicine, Drexel University and Wawa. Since then, they’ve recruited just under half of their eligible workers, far more than the transit agency’s originally planned membership, said SEPTA’s Andrew Busch.

“We went in thinking that we would get about 25% of those eligible employees signing up,” Busch said. “We were really excited to work with these partners to see more people signing up. And now we’re offering it to other employers, starting with the biggest employers.

The plan is to start offering the option to businesses with 500 or more employees with a target start date of September 1. The cards cost employers $160 each for the first six months, with an adjustment in the seventh month based on usage that can only go up or down by 10%.

Busch explained that the goal is to act like insurance companies do, adjusting costs based on SEPTA’s expenses.

“It’s not going to be a huge one-shot increase,” he said. “We’re going to make sure we have some certainty with them, make sure they know how we calculate that, how we track traffic.”

The plan came at a time when SEPTA ridership was down following the pandemic closures.