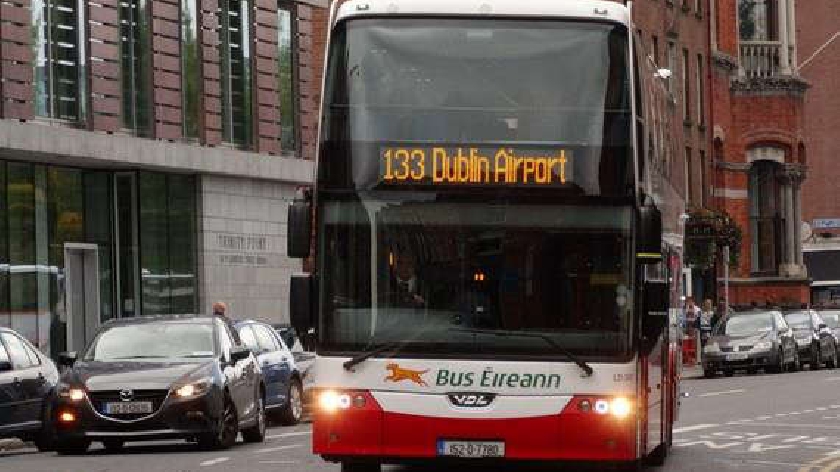 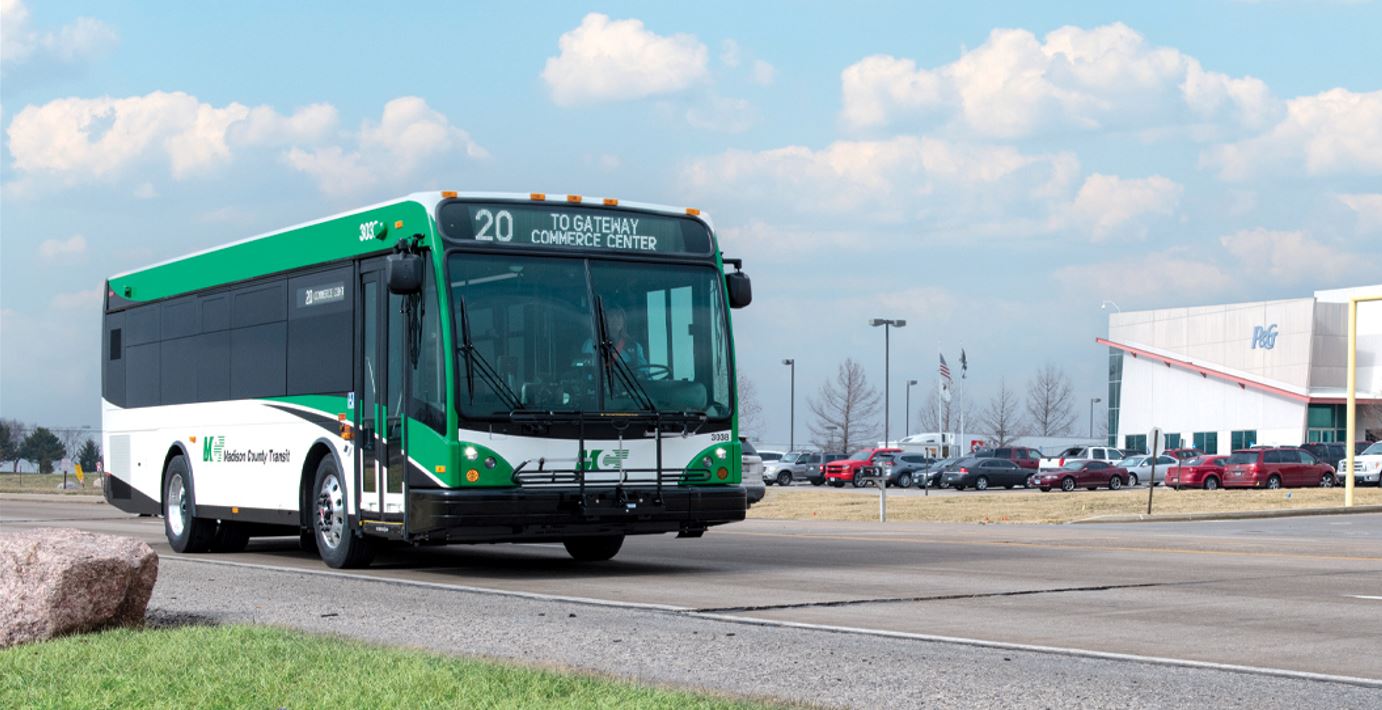 The UK is in the midst of a historic heat wave that few Britons have experienced. Most public transport, especially the railways, have significantly reduced their services. Authorities have asked people to limit their activities to a minimum, avoid travel, stay indoors during the hottest hours of the day and try to work from home.

© Frank Augstein (AP)
A mother shields her baby from the scorching sun.


The executive director of London’s Heathrow Airport has told EL PAÍS a humorous anecdote about some Terminal 5 workers who went out briefly just to personally feel the highest temperature ever recorded there. For the first time since record keeping began in 1914, a temperature above 104°F (40°C) has been recorded in England: 104.36°F (40.2°C) to be exact, at Heathrow airport. This broke the 2019 record of 101.66ºF (38.7ºC), recorded in Cambridge (east of England).

© PETER CZIBORRA (Reuters)
Cool off in the seaside resort of Brighton (south of England).


In east London, the town of Wennington was forced to send 15 fire crews to put out fires in a row of townhouses believed to be caused by the high temperatures. London Mayor Sadiq Khan has called the blaze a “major incident”, prompting him to launch extraordinary response measures, noting that firefighters are under “tremendous pressure” during the unprecedented heatwave. Wildfires have also broken out in forests and scrubland on the outskirts of London. South of the capital, 25 firefighters battled blazes in Croydon County’s Shirley Hills Park, while a further 175 firefighters struggled to control a wildfire in the Pea Lane area of ​​Upminster (east east London).


The UK Met Office and its Health Security Agency have jointly issued a red alert for the week of July 18, which amounts to a national emergency. Britons started to slow down on the first day of the emergency, but on the second day the country came to a standstill under the extreme temperatures. Only four London Underground and suburban lines are air-conditioned. A journey on the Bakerloo Line (central London) became a terrifying experience on the first day of the emergency as train carriages turned into suffocating ovens and trapped travelers – many of them unsuspecting tourists – in their seats. London’s public transport agency reported a 30% drop in passenger numbers from the previous week, but more than a million people still braved Tubes, commuter trains and buses early on morning before the temperatures soar.

Network Rail, the UK’s main public rail operator, has canceled much of its timetable and asked people not to travel if they don’t have to. A tweet from Network Rail explained its cancellations: “Some of our hottest tracks, such as Suffolk (East England) reached 143°F (62°C) on July 18. Temperatures on the tracks can be 20 degrees above ambient temperatures, causing them to expand, warp and break. On the few lines still in circulation, trains run at half speed for safety reasons.

Thames Water company director Andrew Tucker told the BBC that demand for water “…is about to reach record highs because everyone wants more water, all at the same time. “. So far, no water rationing is planned.

© TOLGA AKMEN (EFE)
A portable ventilator brings some relief on the London Underground.


The UK government has decided that schools offering summer courses and activities, hospitals and public transport must remain open, with appropriate precautions. Authorities have issued frequent warnings to anyone trying to beat the heat in the country’s rivers and oceans. At least five teenagers drowned during the heat wave. “It’s a risky activity, especially for young people who are tempted to go swimming in the rivers when the temperatures are so extreme,” said Health Minister Steve Barclay.

As night fell on the second day of the emergency, the first drops of rain fell on London. “The weather will be cloudy over most of the country, with showers moving east Wednesday morning (July 20),” according to the Meteorological Bureau’s forecast. “It will still be warm, but temperatures will be noticeably cooler than Tuesday.” 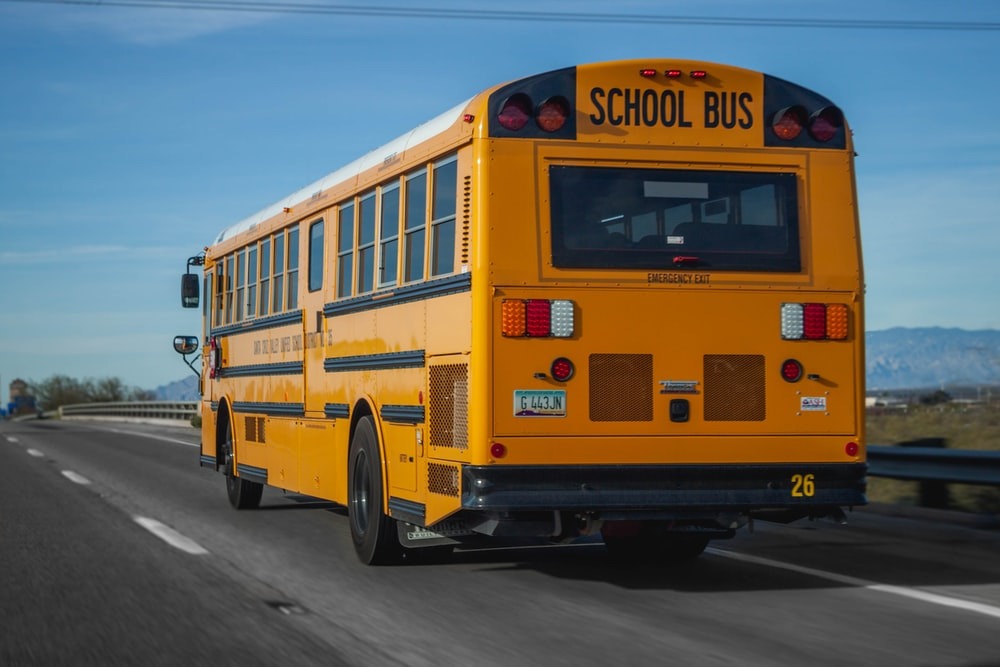